Aries Sin Mei-Yuk, founder and creative director of MODEMENT, is a multiple award-winning fashion designer based in Hong Kong. In 2013, Sin was listed as the “Next Generation of Design Talent – 40 under 40” by Perspective Magazine and presented the bronze award of “Design for Asia Award 2013” by Hong Kong Design Center. In 2014, Sin was awarded “Asian Top Fashion Designer of the Year (Pret-a-porte Category) 2014 by Fashion Asia China. In years, Sin’s designs have been sought after by celebrities, including J. Alexander, American TV personality best known for his presence on the all-time hit show, “America’s Next Top Model” and the great names.

Sin’s fashion anthology is the most accurate translation of her fashion belief – fashion is not just clothing but a statement. Instead of expressing her manifesto with words, she channels these ideas into her fashion collections as the whole body of work and get inspirited by daily life – and Sin once was inspired by the working pattern of the white collar, which became the muse of her debut official collection. In Sin’s design, gender is but a reference; fashion lives in our inner side. The boarder standing between masculinity and femininity is challenged and gender-neutrality is beginning of the new era that she anticipates. 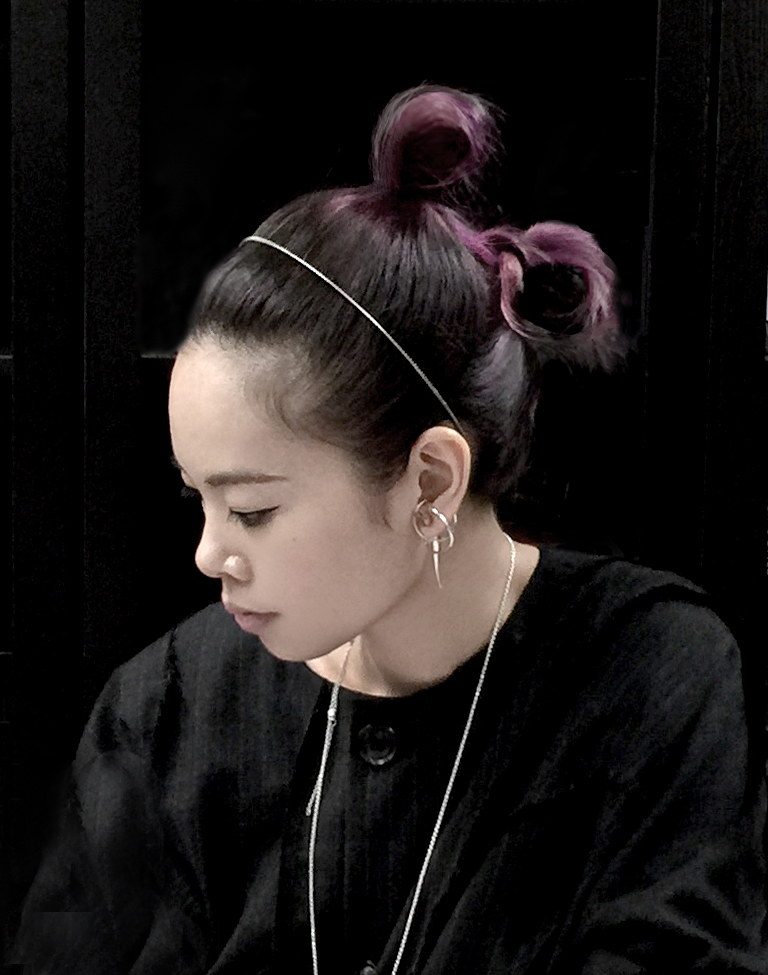